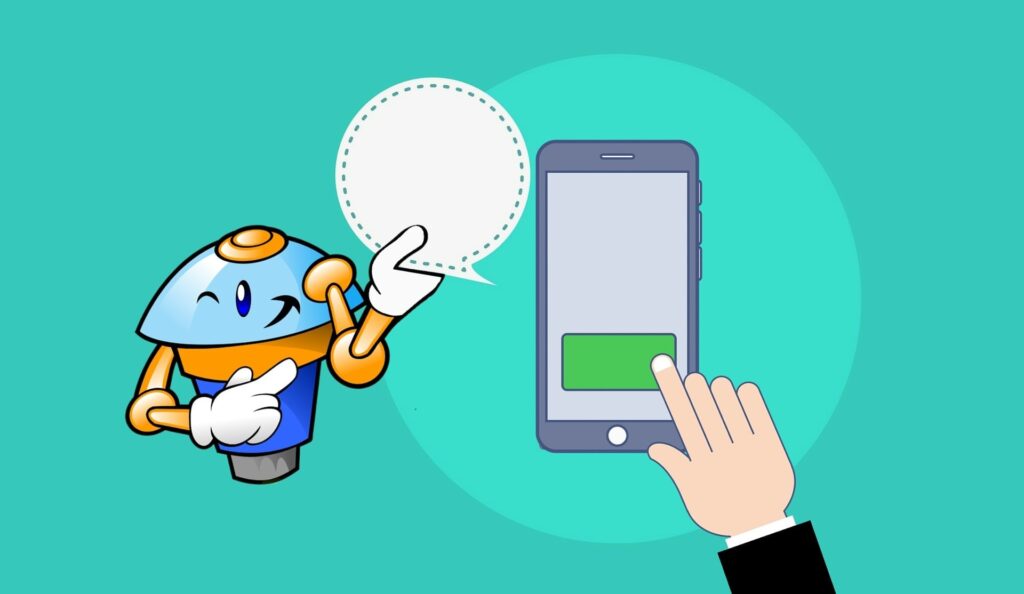 Thanks to the advancement of machine learning and artificial intelligence, consumers now get technological help in all aspects of their lives. With this, the demand of chatbots – a program that imitate human conversations to solve tasks – is steadily increasing especially in business websites. Chatbots are well on their way to becoming the most […] 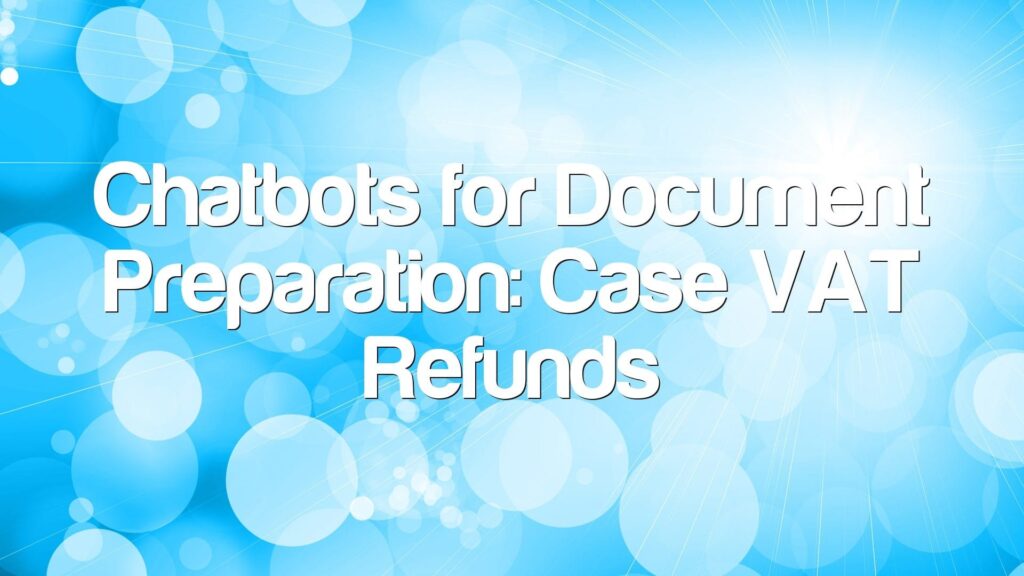 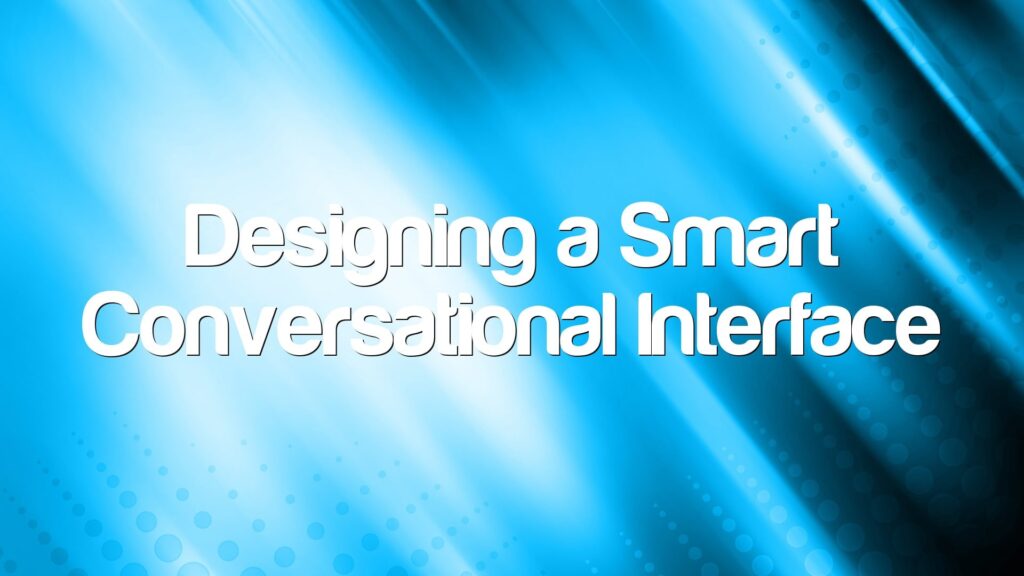 The world has witnessed significant advancements in human-computer dialogue. Today, conversational interfaces are slowly taking the place of rigid GUI dialogue boxes and web forms. The evident evolution of UI design is all about leveraging artificial intelligence to enable end-users to get answers and perform routine tasks quickly without strain. However, what’s the key to […] 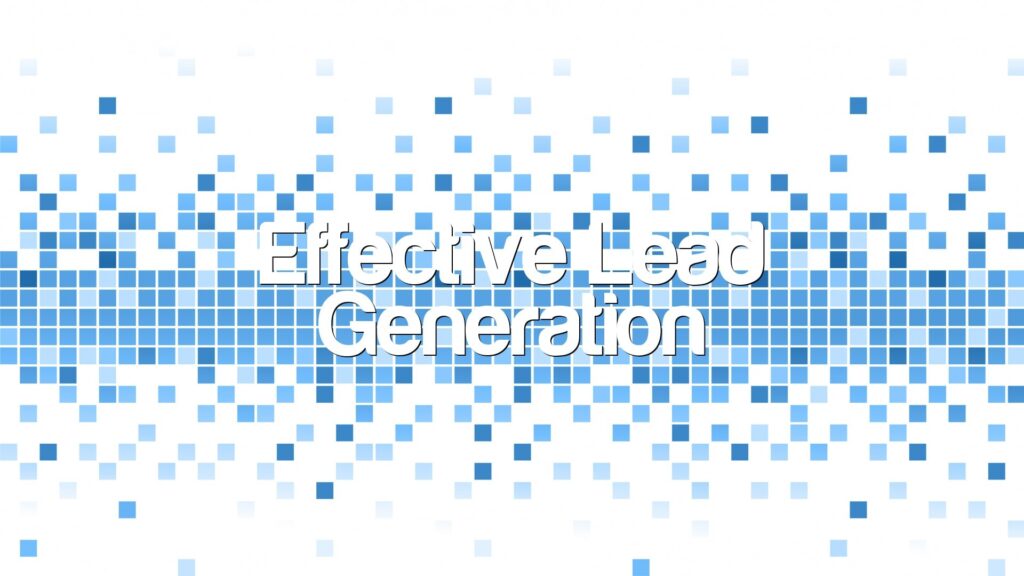 What Is the Process of Effective Lead Generation and How to Use Chatbots to gain Leads? Have you ever received a random call one day about a product you looked at a few weeks ago? You try to recall the time you checked out the product and remember leaving your contact details on the website. […] 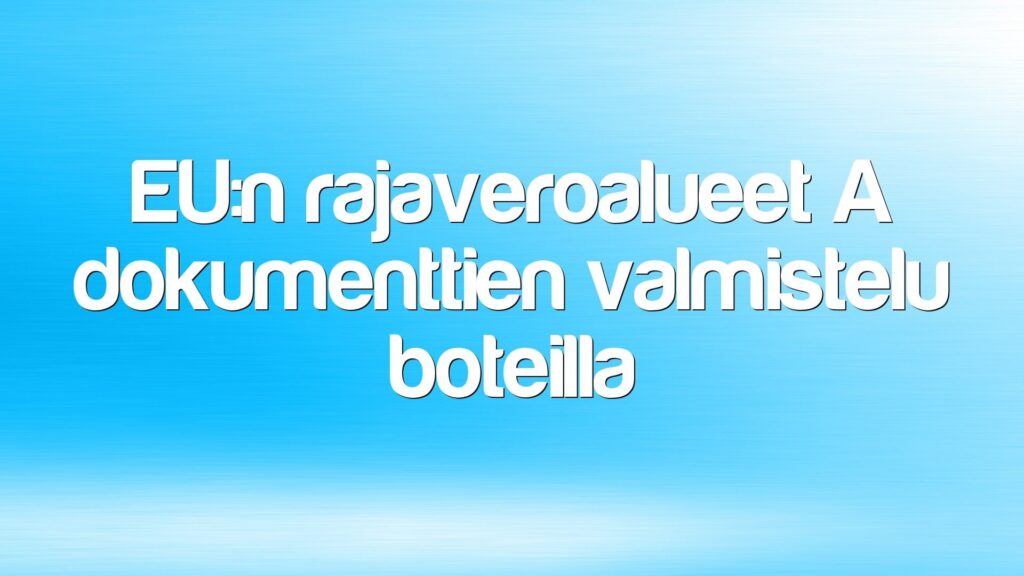 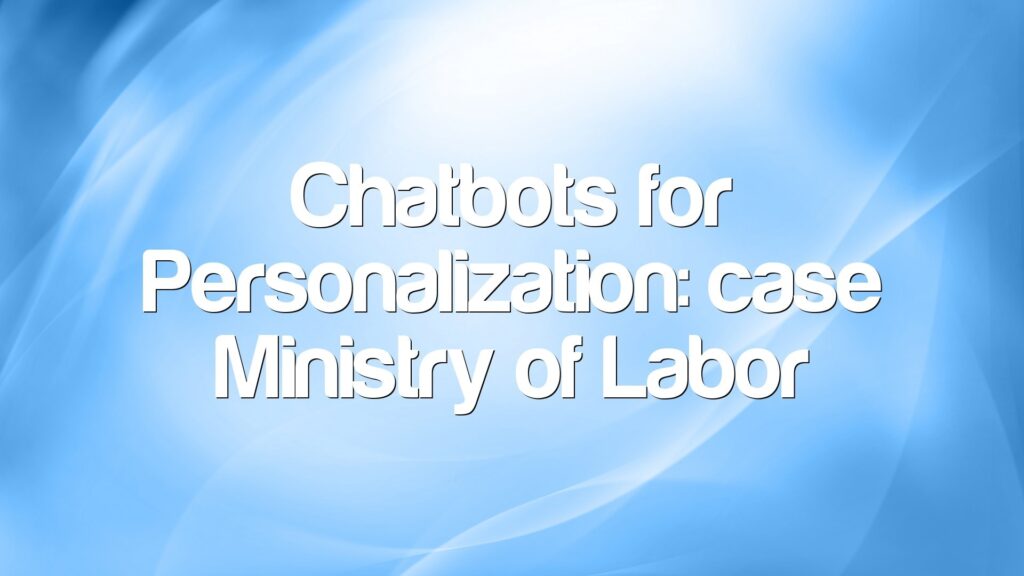 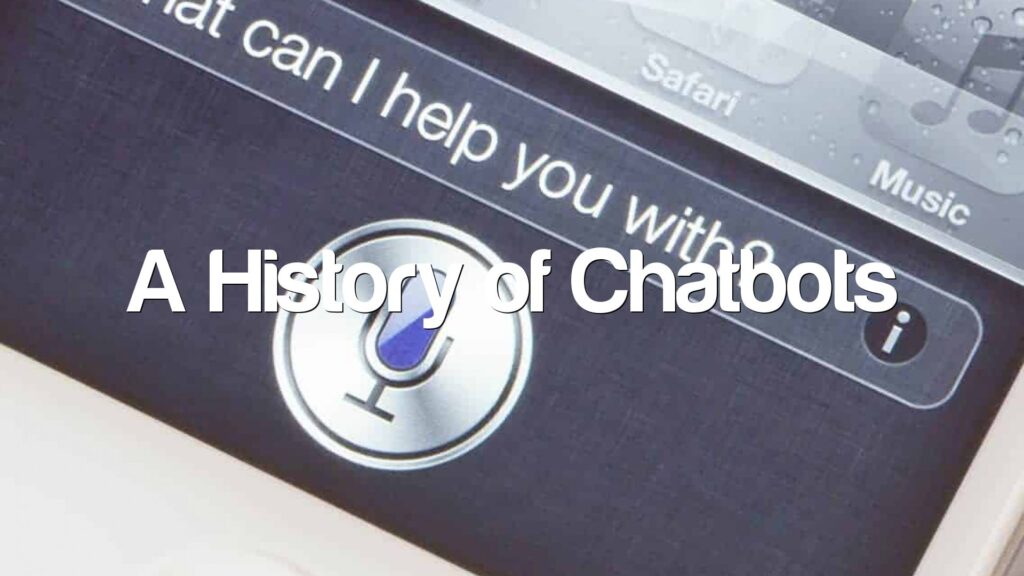 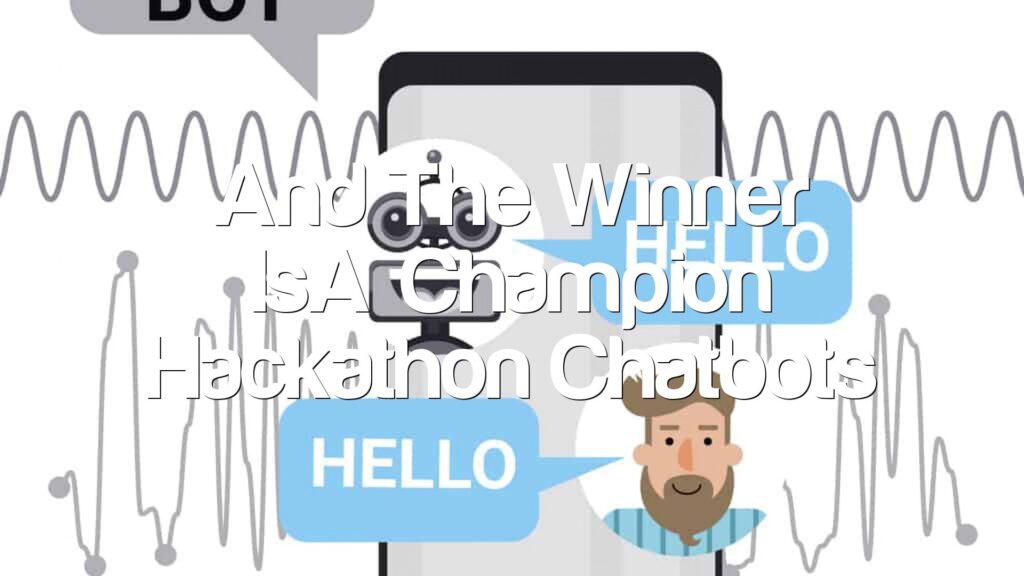 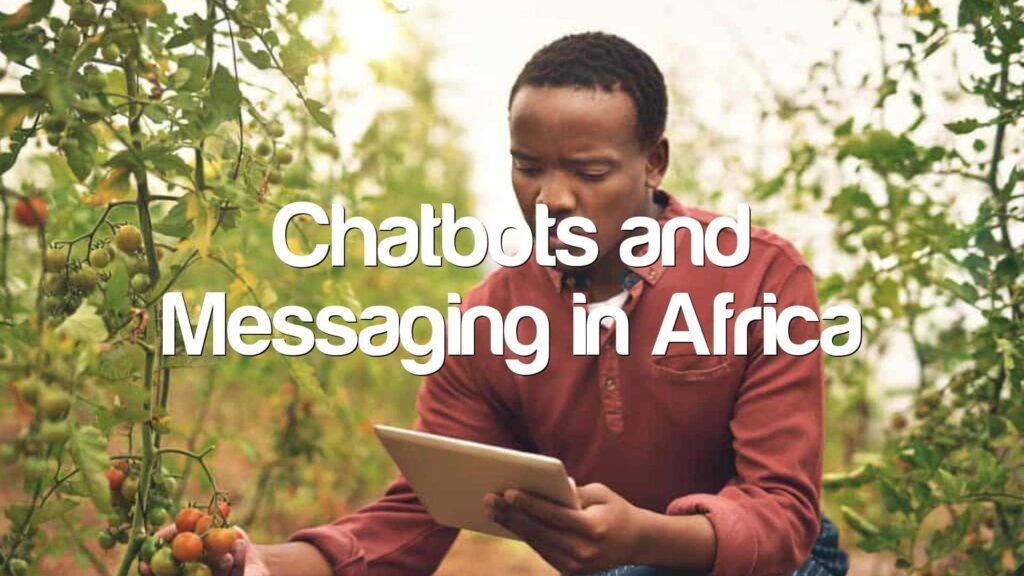 Top Chatbot Business Use Cases You Might Not Know (Part 1) 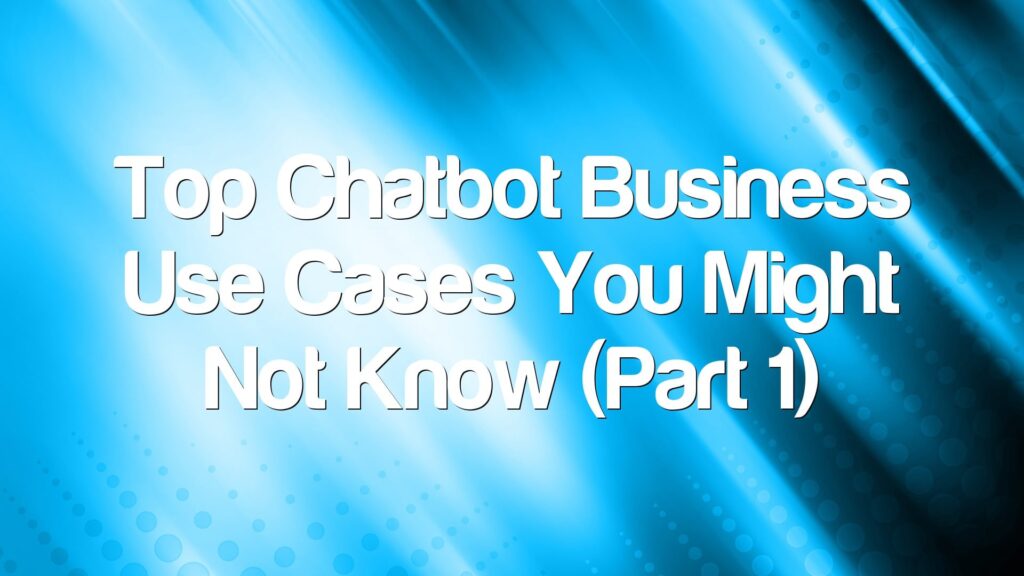 Although the term “Chatbot” is still a buzz word to many people, this revolutionary technology has already been considered “the next big thing” due to massive benefits it can bring to companies across various industries. In this article, we will discuss several chatbot use cases to solidify our claim that businesses should embrace chatbots. 1. […]